* USE YOUR HEADPHONES FOR THE BEST EXPERIENCE *

First time here? It can take around 30 seconds to load with a fast connection.
Use WASP or Arrows keys. 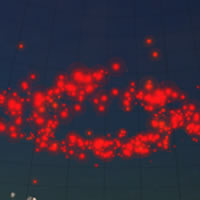 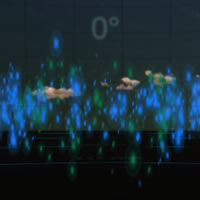 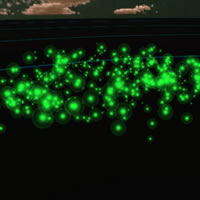 Breathe! Robot is an invitation to stop for a moment and breathe deeply, to understand the difference between automaton and being aware.
In our modern society nothing has a clear boundary any more and when you think you are progressing often you end up in the same place like a hamster with its wheel.
True wealth is to be able to understand the profound meaning that exists between living and surviving and being able to transcend from it. In other words stepping outside of the rat race.
We are slaves to the propulsive thrust that we have inflicted on ourselves for decades.
We just have to have more and more since the era of technology launched us in a mad rush with ephemeral ambitions.
If we keep following this progression we are no longer needed, either the technology or the earth will take over, so maybe it’s time to start breathing, robot.

I composed the song by only using the instruments we use on stage (piano, ambient pad, bass and drums).
Giving prominence to the dynamics.
A dialogue between full and empty and intimate and dilated moments creating a living rhythm. Key are the pauses when the breath is released giving a sense of communication between the outer world and the inner emotional experience.

MORNING MARS
will be released Autumn 2021 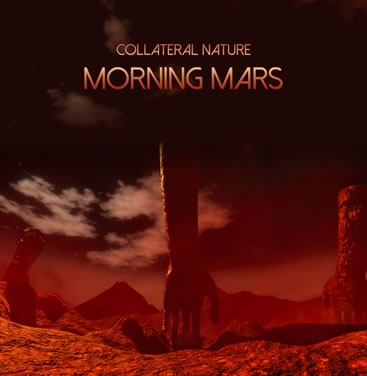 Pre-order your copy on vinyl