Enriched with immersive content, immersive sound and the tuning of most of the tracks in 432 hz like Verdi did, Morning Mars opens the dance with a fascinating approach to enjoy music. Morning Mars places Collateral Nature as one of the first Italian projects to interact organically with the new digital immersive experiences. the first single to be released is Breathe! Robot. Breathe! Robot comes with a game.

The Game Breathe! Robot brings an immersive experience of the single Breathe! Robot. Showing the impact of spatial audio and the possibilities this new way of listening has. In a fun and interactive way you can experience when you move through the game. The game is build in WebGL making it possible to play in a web browser (firefox, chrome ).

You can find the game from Monday 21 June on www.flowerofsound.com/app/cn/breatherobot

A preview you can find here, the final version is more  eclectic and restyled:

More on immersive sound as the most natural way to listen you can read here: https://flowerofsound.com/immersive-sound-the-natural-way/ 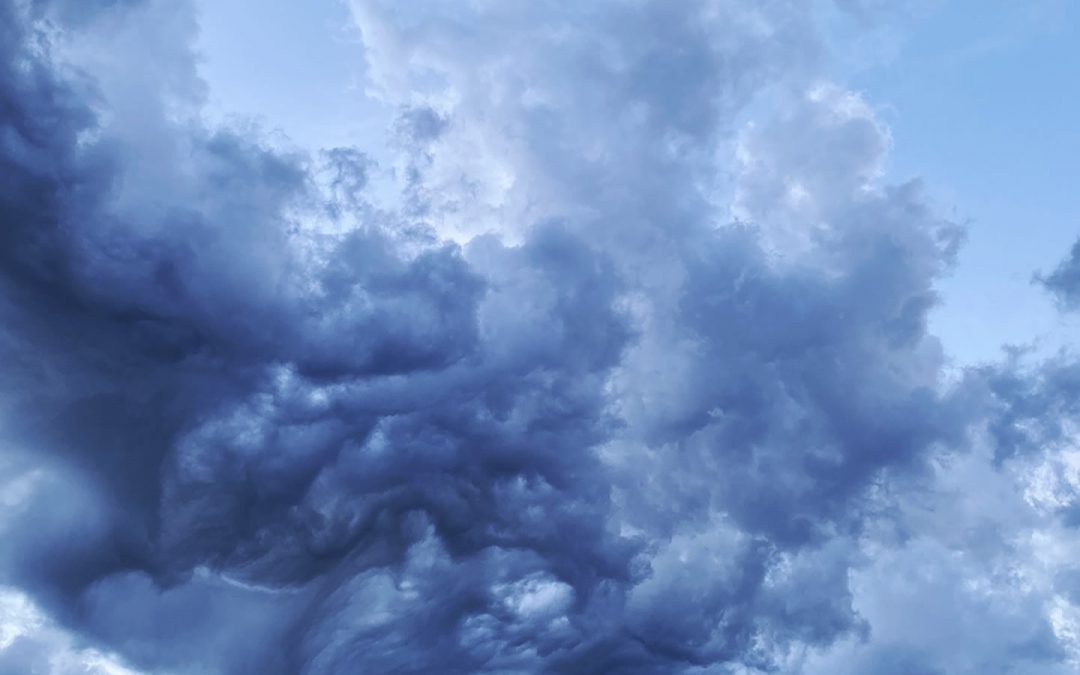 “I composed Breathe! Robot thinking about the human breath and how little importance we assign to this vital mechanical action full of life force. Not only in life but on a spiritual level it calls for an awareness to differentiate between what is purely human and what is artificial. In the near future it will be increasingly difficult to distinguish the human form from a robot. In the breath we will find the essential distinction of life.

Breathe! Robot is an invitation to stop for a moment and breathe deeply, to understand the difference between automaton and being aware.

In our modern society nothing has a clear boundary any more and  when you think you are progressing often you end up in the same place like a hamster with its wheel.

True wealth is to be able to understand the profound meaning that exists between living and surviving and being able to transcend from it. In other words stepping outside of the rat race. We are slaves to the propulsive thrust that we have inflicted on ourselves for decades. We just have to have more and more since the era of technology launched us in a mad rush with ephemeral ambitions. If we keep following this progression we are no longer needed, either the technology or the earth will take over,  so maybe it’s time to start breathing, robot.

I composed the song by only using the instruments we use on stage (piano, ambient pad, bass and drums). Giving prominence to the dynamics. A dialogue between full and empty and intimate and dilated moments creating a living rhythm.

Key are the pauses when the breath is released giving a sense of communication between the outer world and the inner emotional experience.”